Having already partnered up in designing France’s first hydrogen–powered bus, Safra, based in Albi, and Symbio (a subsidiary of Michelin and Faurecia) agreed terms to build 1500 buses to be fitted with an optimised hydrogen system and a range of services that suit how these vehicles will be used.

Hydrogen buses available by the end of 2021

With the Businova—the first French hydrogen Safra–developed, Symbio–fitted bus—already on the streets of several cities such as Artois–Gohelle, Versailles and Le Mans, the two companies are today announcing 1500 more 12–metre buses available from December 2021. “Safra is currently the only French manufacturer making hydrogen buses”, says Vincent Lemaire, CEO of the Albi–based company.

These buses will be equipped with Symbio’s plug–and–playsolution, designed specifically to meet the needs of this market segment. It contains a powerful fuel cell that meets automotive standards (45kW at system output). This technology, ready to be mass produced, will have a significant cost advantage. It also includes other key components (especially a compressor and power converter) that have been pre–approved to optimise system performancewhile their integration is designed to meet the specific needs of these vehicles. “A bus might be running seven days a week, explains Philippe Rosier, CEO of Symbio. This is why we have designedan integration pattern that makes maintenance easier, especially on certain components and filters. Above all, Symbiohas a24/7 maintenance services specifically adapted to commercial vehicles.”

Both partners are accelerating their processes

With this strengthened partnership, the two companies are demonstrating their desire to ramp up the roll out of a competitive hydrogen bus range and large–scale production for the purpose of international deployment. This is in line with French and European hydrogen strategy objectives. Safra has invested in doubling the size of its manufacturing facility in order to significantly reduce manufacturing time and cost. “We have launched a first phase to accelerate our rate of production, which sees an expansion to our production tool in terms of materials, technology and human resources. This first step will allow us to quickly produce 140 buses per year. The next stage will be even more ambitious, as we plan to invest a total of €100million over 10 years to produce more and faster in order to generate a significant reduction in costs”, says Vincent Lemaire.

Symbio has begun construction of Europe’s largest fuel cell plant in Saint Fons, France, where it will eventually produce 60,000systems per year. The company is also continuing to improve its products’ performance through accelerated innovation processes. Specifically, it has submitted an Important Project of Common European Interest (IPCEI). “We have a clear roadmap to accelerateboth innovation and production, says Philippe Rosier, CEO of the company. It is the key to our global competitiveness in all segments of hydrogen mobility”. 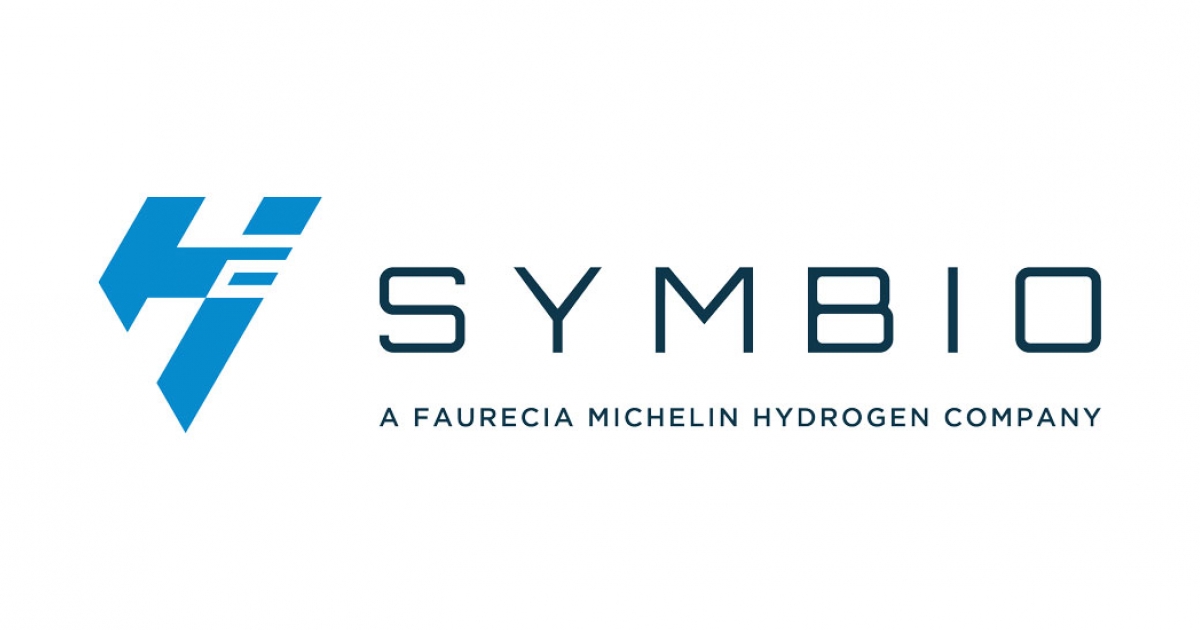